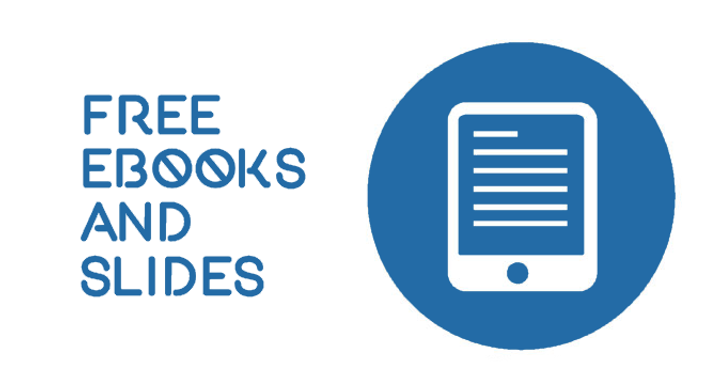 Start learning now with our free eBooks and Slides


Free Rules? Are you kidding? Why are some of the Original Turtles giving away Rules for which others have charged thousands of dollars? Are these the actual Original Turtle Trading System rules?

The Origin of the Free Rules Project This project had its seed in various discussions among a few of the original Turtles, Richard Dennis, and others regarding the sale of the Turtle Richard Dennis and William Eckhardt were not consulted prior to the marketing of the Turtle Trading Rules and did not benefit in any way from the Trading System rules by a former turtle, and subsequently, on a website by a non-trader. It culminated in this document, which discloses the Original Turtle Trading Rules in their entirety, free of charge. sale of the Turtle Rules they developed.

Because many of us believed that we owed an obligation to Richard Dennis not to reveal the rules, even after our contractual 10 year secrecy pact ended in late 1993. For this reason, we did not look kindly upon the sale of those rules by a former turtle. Further, we saw the sale on the web site as crass and opportunistic intellectual property theft, an act that, while technically not illegal, was certainly not honorable.

At the same time, having seen others try to follow these rules first-hand, I realized it was unlikely that their publication would result in very many people actually learning to trade like the Turtles.

In fact, I knew that most of those who spent thousands to learn these heretofore secret rules would end up disappointed, for three reasons:

• The rules wouldn’t be clear, since the people selling them didn’t know how to trade.

• Even if they were clearly presented, the buyers probably wouldn’t be able to follow the rules.

• Most of the Turtles are now trading even better rules.

Keep reading the full story by enrolling below...